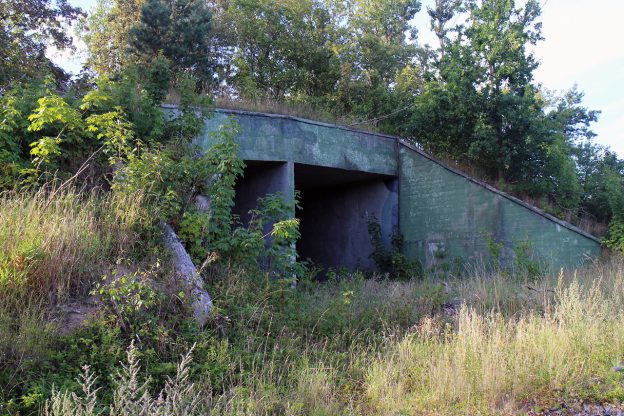 Last summer I went to the Baltic Sea in Northern Poland. Endless sandy beaches, thick woods that reach to the shores and impressive cliffs offer plenty of reasons to go there. Also, it’s not very crowded in summers, besides some Polish vacationers usually staying in the touristic centres.

When we arrived in Dębina, a small seaside town in the Pomeranian Voivodeship, and moved into our holiday home, I noticed a strange, tower-like structure in the woods near the shore not far away.

As a kid, I used to be in the woods all the time (thanks to a small weekend house my family owned). I still have the urge to explore and roam in the wilderness… so I set out to find what was hidden in the nearby forest.

Some online research revealed that the place I was about to explore used to be a military base of the 69th missile squadron of the Polish Army. Erected in 1974 at the height of the Cold War, by 1975 the base was equipped with Soviet surface-to-air missile system S-125 Neva/Pechora. This used to be European reality: Always at the brink of devastating war between close neighbor states of rivaling blocks.

After the collapse of the Soviet Union and and the end of the Cold War, in 1992 the base was abandoned and left to decay.

With these facts on my mind, I followed a small dirt road into the woods. It branched off the main road coming from Dębina. Not far off, I noticed a sign prohibiting any further trespassing.

The former entrance outpost of the base was terrifying: Barbed wire, even more prohibition signs and the dark woods all around made an eerie impression. Also, I remembered rumors of the base still being guarded these days.

So I tried to keep myself concealed all of the time. It paid off: not much later, I noticed that one of the buildings near the entrance area indeed seemed to be inhabited.

Apart from this short moment of shock, visiting the deserted base did not promise too much: Countless empty yet easily accessible buildings, massive concrete structures and the tall steel tower. I even climbed up the ladder and had the chance to enjoy the 360° panorama across the shore.

The absence of people, and the good condition most buildings and interiors still were in, lead to a strange feeling:

It felt like if this base was just abandoned not long ago, in a hurry. As if something occurred, that made people flee and leave almost everything there. I don’t really play ego shooter games, but the atmosphere and scenery at the deserted military ruins reminded me about the few times playing “Stalker: Call of Pripyat” (very loosely based on the great movie by Andrei Tarkowski).

There was always a sense of something unusual, top-secret, paranormal yet to be discovered…

Just a few hundred meters away, the cliffs drop down to the sandy beach, and into the sea… 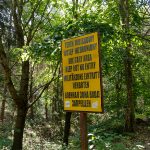 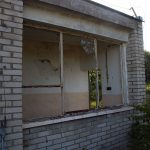 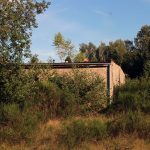 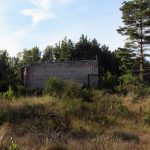 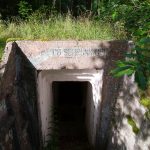 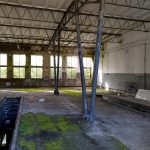 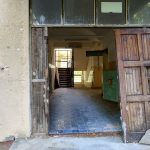 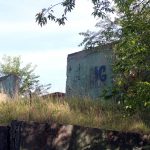 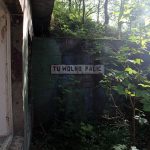 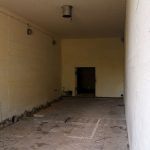 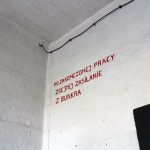 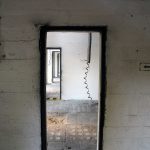 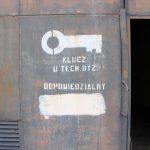 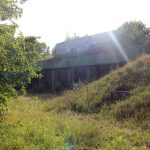 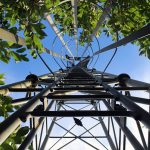 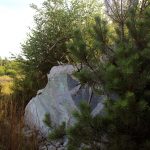 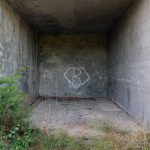 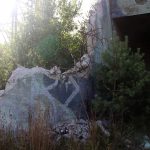 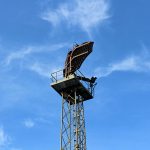 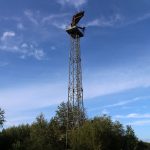 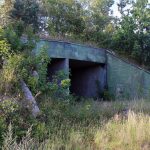 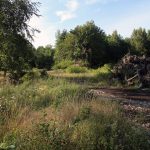 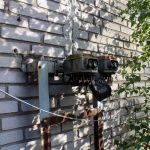 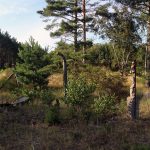