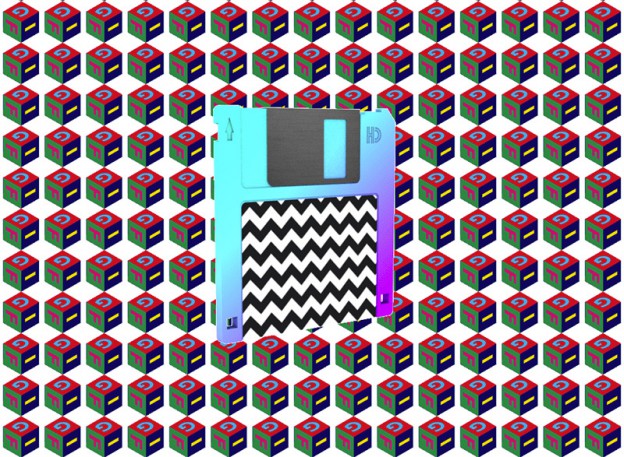 What is this?
By the time of writing this post, Cachemonet.com has been online for a while already.

Still, upon revisiting the site again today after a couple of months, the question still arises. A cryptic and short statement – in perfect accordance to the overall project appearance – is available by the authors of the site:

Cachemonet is an exploration into the serendipitous collisions that occur between two randomly generated arrays. The arrays contain a mix of custom and found .gifs sourced from tumblr and are set to music. The output is autonomous, generative, art made possible through curation & code.

For me, this “retro-futuristic” randomness is something like Tumblr on fast forward mode, playing with the absence of meaning and concept, yet providing a strange illusion of curation and script.