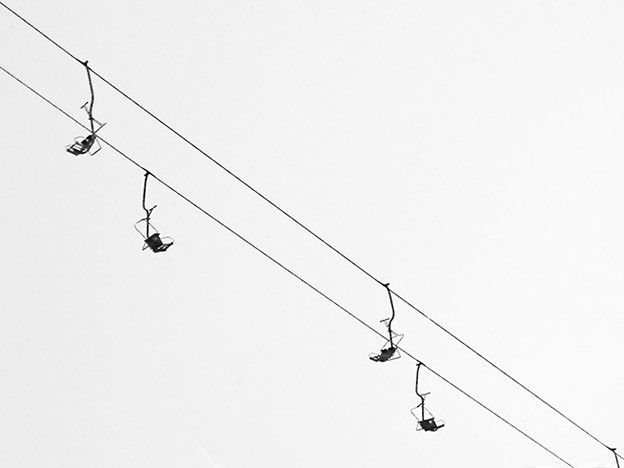 The following pictures have been taken on the Albona mountain in the Austrian Alps, sometime in late march 2015. I was up on the mountain during rather bad weather conditions and after a while, even fog started to creep in. That’s why there were almost no other people there.

Nothing but a contemporary mobile phone camera was used to capture some shots of pure white loneliness, alpine minimalism and visual silence. The low fi camera’s noise adds to the quick and dirty character of the views, which are digital remains of about 30 minutes of silence and wonder. 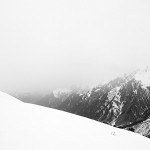 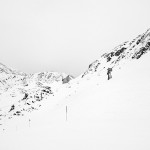 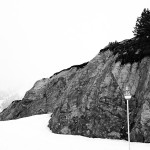 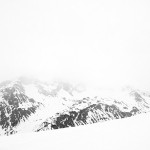 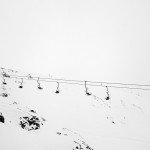 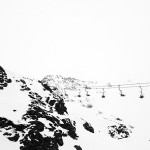 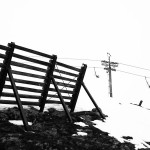 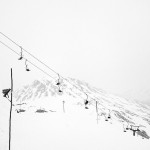 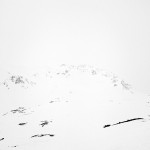 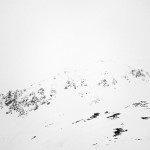