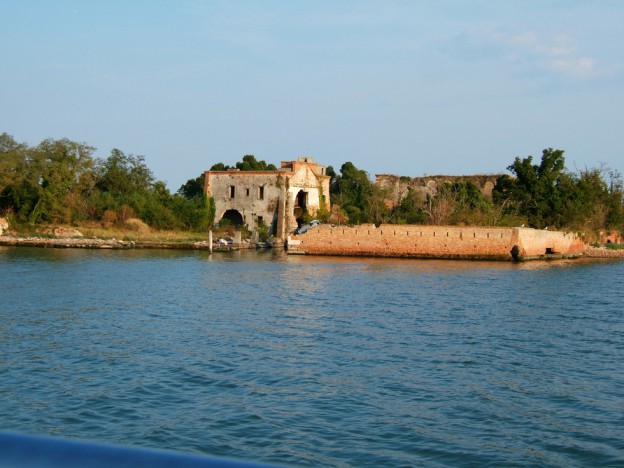 That’s why I like travelling.
But my definition of “travelling” does not necessarily include the need to move far from the places one usually spends one’s time or calls home. I found, that there’s plenty to explore in your own city, even in the street just around the corner, that you usually don’t take because there’s a shorter way.

For me, sometimes the most exciting things are hid in seemingly ordinary or everyday places and are revealed only if you take an extra step and a deeper look. I can highly recommend the book “Das staubige Tier” by Tex Rubinowitz for anyone eager to start these kind of “everyday explorations” in Vienna, with a fun and funny twist.

When travelling to other cities and countries, I also prefer to avoid the sites cited in any travel guide but try to look for things and places that are strange, beautiful or interesting on a second look – at least to me. Some time ago (though I have loved these kind of explorations since a much longer time already) I started to write short blog posts on places that have touched me in this way and publish them in here on my website, together with a Google map hint on the location of the findings, just enough to enable anyone to find it, but still not too obvious.

The other day, I found an interesting site called Atlas Obscura whose “mission statement” gets pretty close to my definition of discovery:

This is what we believe:

Among the featured places, I found Pinocchio Park, a gem of a sculpture park, that I’ve also recently visited, the Republic of Kugelmugel in Vienna, the abandoned island of San Giorgio off the Venice coast or the incredibly sad Michigan Theatre in Detroit.