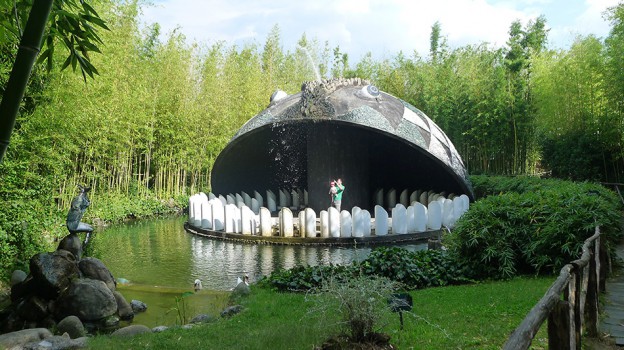 In the heart of Tuscany, Italy lies a small village called Collodi. It happened to be the birthplace of Carlo Lorenzini’s mother. Carlo himself spent a major part of his childhood there and later became well known by his pen name Carlo Collodi.

In 1881, Collodi started to work on the children’s novel “Le avventure di Pinocchio. Storia di un burattino.” (“The adventures of Pinocchio. The story of a marionette.”) The canonical masterpiece of children’s literature has been translated into more than 240 languages up until today.

Since 1956, the small town of Collodi has been home to Pinocchio Park to commemorate the works of Carlo Collodi. In the 1970s, the park was expanded and various acknowledged Italian artists contributed sculptures depicting certain characters and settings from the tale.

I’ve discovered the park for the very first time as a small kid, on a day trip to Collodi while on holiday with my parents and sister. I remember, that I was instantly captivated by the magical park setting and the beautiful, poetic sculptures to be discovered freely. There was something, very still and quiet about the whole place. An ambience of things, mysteries that need to be found and uncovered, and would not present themselves to inattentive, passive visitors.

The park has not changed a lot since then.

I revisited the park in september 2014, while on a holiday in Tuscany. To my surprise – and relief – almost nothing had changed since my childhood visit, or at least my memories about it.

Something, that can never be taken for granted these days.

I am a fan of amusement parks. I especially love old, and outdated, traditional amusement parks like the Viennese Prater, or Böhmischer Prater (Vienna as well) or the Tivoli in Copenhague. And I have been watching, as some of these parks have developed and changed over time. In 2004 for instance, I tried to document the Viennese Prater by taking photos and situating it in a hyperlinked landscape, just right before a major redesign project was launched.

There is a strange kind of otherness to the sculptures found in Pinocchio Park, something that seems unfamiliar and alien today. These sculptures are not realistic or entertaining as one would expect to find in an amusement park today. They are pieces of art, telling a quiet story of a long gone time and idea. 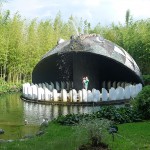 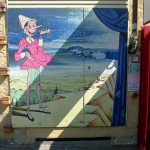 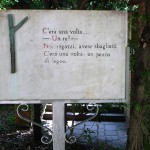 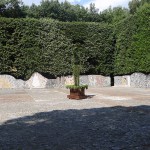 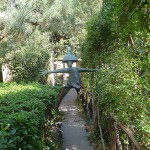 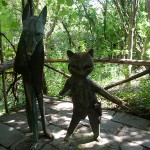 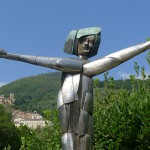 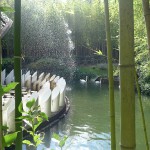 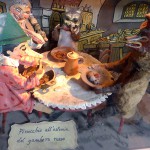 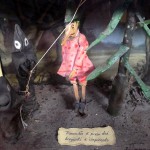 Faded, yet more beautiful to me than ever.
I wonder for how much longer before …